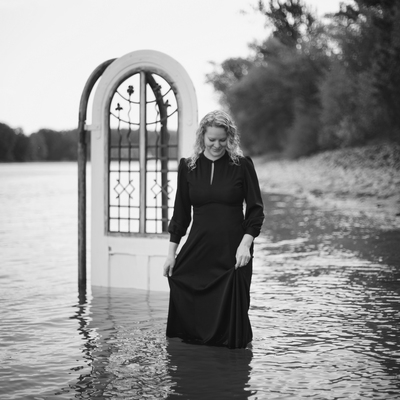 A crowd-favourite at Lörrach's Stimmen Festival, headlined by Norah Jones, and warmly-received by the press at Basel's BScene Festival, Andrea continues to establish herself in her European home-base of Switzerland.

Following her independently released EP “Somewhere Along the Way” in 2012, Andrea signed with Zeit Art Records in 2013 and production began on her 3rd record. That summer, she gave birth to her first child and took some time off to be a mom and spend time with her daughter. 2014 has been a year of putting the finishing touches on her new record “A Distant Welcome” and preparing for its release and tour in March /April 2015

Registered since over 7 years
Last login on 1 April 2015