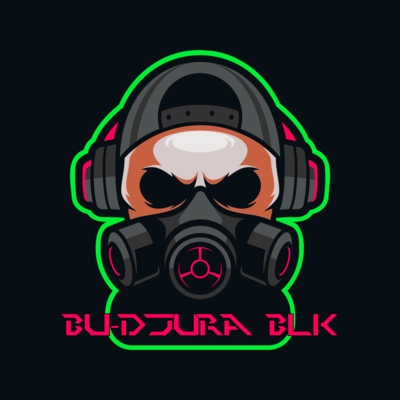 He writes his own songs and since December 2019 he has built his own home studio where he records his demos.

His lyrics are based on English, Spanish and Cape Verdean Creole and lyrics do not have a specific direction or theme, but he writes whatever comes to his mind.

Sometimes party tracks, like Slow Soul Music.
Originally he comes from the Rap/Hip Hop area, but at some point he realized that he can do more than just that and that's why he doesn't let himself be pigeonholed.

He has a lot of stage experience as MC. He is a born entertainer and loves to entertain people and is very fond of creating a good mood and atmosphere.