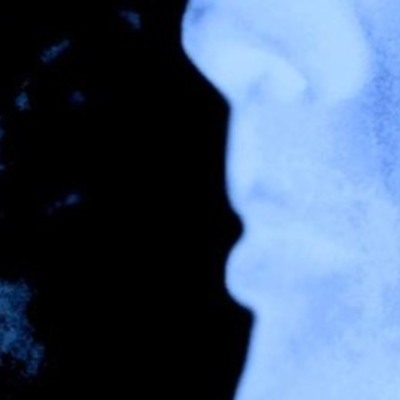 After many years of songwriting, at the age of 17, he moved to Canada where he experienced the street and performed with local bands.

A year later, he came back in Switzerland and began studying at the EJMA, jazz school in Lausanne.
At the same time,he worked on some projects with musicians from different backgrounds.

After that, Nina Cobra will audition as a guitarist for various bands in the U.S.A, Canada, and Europe.The meetings he made during these travels are decisive for the direction that will take his music.
In 2003, he released these electronic tracks on the net under several pseudonyms.

In 2005, after the birth of his son, a time of introspection and creation in electronic music, he took the name Nina Cobra and worked as an independant artist,and a family father!!(lot of job!)

In parallel, Nina Cobra worked on projects with american artists:

Registered since about 6 years
Last login on 3 May 2021