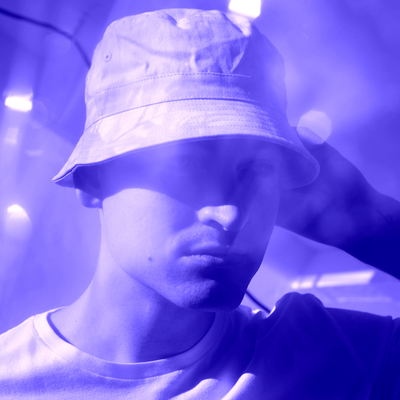 Pop, Basel-Stadt – Pablo Ill is a Swiss pop musician originally from Basel. The Swiss was born in Basel and grew up in Allschwil BL, where he attended elementary... Read Biography

Pablo Ill is a Swiss pop musician originally from Basel.
The Swiss was born in Basel and grew up in Allschwil BL, where he attended elementary school and high school.
He discovered music during primary school when there were grades in auditions. When the girls received better grades but sang less well, he realized that this was unfair. Thus, he realized for the first time that his singing voice was above average. In high school, English-language songs were sung and graded in the singing class, which he began to like more and more.
However, he also wanted to please his classmates and the girls at school, which is why he only sang secretly at home, as he was embarrassed and wanted to be one of the cool kids.
During a later summer vacation he met a girl from Basel who introduced him to the guitar. He started to cover songs and made more and more music, but it was always for himself at home.
After four years of education, a language study trip in Cambridge UK and an elapsed love, the first self-written song "Perfection" was created in 2015, which made it straight to SRF3 as "Song of the Day". Through this attention, other radio stations, as well as record labels became aware of the artist.

Registered since over 7 years
Last login on 29 November 2022