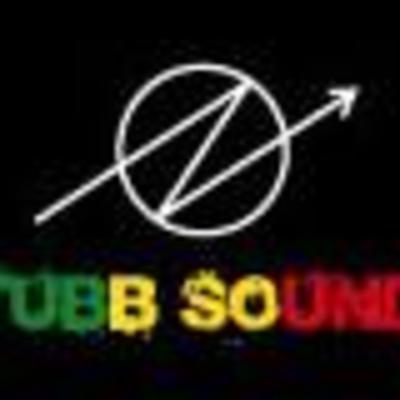 Reggae, Geneva – Hello, My name's Jean-Marc "Jimmy Tubb" Immelé. I'm from Geneva in Switzerland and play piano since me 7 years old. My grand mother was a... Read Biography

Hello,
My name's Jean-Marc "Jimmy Tubb" Immelé. I'm from Geneva in Switzerland and play piano since me 7 years old. My grand mother was a classical musician (violin, organist in church & piano) but she sadly died just before me born.My mum got from her a "Steinway" piano, and so with this piano, the possiblity for me to play music was startin.
I begin study for 8 years classical music (between 7 and 15years pld), then I played my first band and live on stage @ 15 years old (name Sweet Juice xd)
In 2002, i loose my mother and one year after, in 2003, I got the chance to travel to Jamaica (Give thanx Eric, Prince Alla and Asher Selector & Feedback, will never forget), record and mix some wicked tunes at the mythic Bob Marley recordin studio "Tuff-Gong" in Kingston, Jamaica. it's really a gift to get the opportunity to play with legendary musician like Leroy Horsemouth Wallace,Earl Chinna Smith, Uzziah Sticky Thompson, Andrew Bassie Campbell and so many more. Learn a lot from that & now it's great honnor to give and receive with reggae music

Some of my work: AS MUSICIAN

2012, june 30: at Montreux Jazz Festival with Alpheus and the liberty vendors.

some of my work AS SOUND-ENGINEER