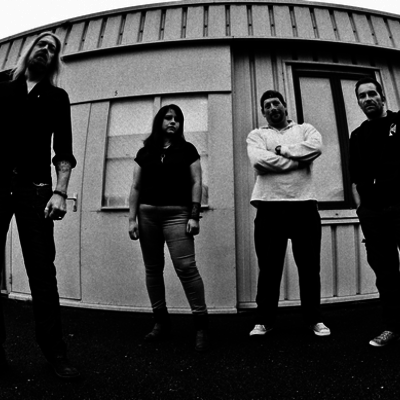 Metal/Punk, Metal, Valais – www.absorbed.ch At the beginning of 1993, tree friends each from different local groups joined up and created Absorbed. Mixing Speed with old... Read Biography

www.absorbed.ch
At the beginning of 1993, tree friends each from different local groups joined up and
created Absorbed. Mixing Speed with old school Thrash, they rendered their own style of
aggressive and melodic music.
Due to their simple and powerful riffs the group was met with enthusiasm following their
concerts, pushing them to record the first CD. Auto-produced with four tracks, this CD was a
great success both with fans and the media (magazines “Metallian”, Fanzines, Webzines and
the Radio), allowing Absorbed to increase the number of concerts and to perform abroad. In
2002 Eric (guitarist) joined the group. They continued their route supporting interesting 1st
acts (Uriah Heep, Krokus, Paul Di'Anno's, Sybreed, After All, Abaddon Incarnate, Broken
Edge). In 2010 the group decided to capture their most successful tracks by releasing a CD of
12 tracks, recorded and mixed by Drop (Sybreed ; MXD), made available in September of the
same year.