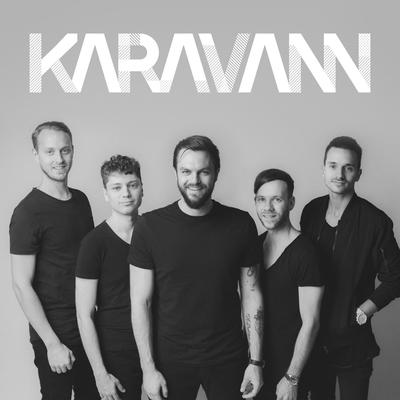 KARAVANN was founded by the two songwriters Tobias Jensen (DK) and Fabian Imper (CH). The name of the band implies the metaphor of people travelling through different countries and meeting new companions as both did when they started their musical journey back in 2015. By chance they found the perfect voice for their songs with Ryan Sanders (AUS). Together with him and many other musicians from all over the world they produced countless songs over the past two years. The result of this intense collaboration is their critically acclaimed debut-album «Desert Tunes» which was released on the first of October in 2016. The journey has just begun – be a part of it!