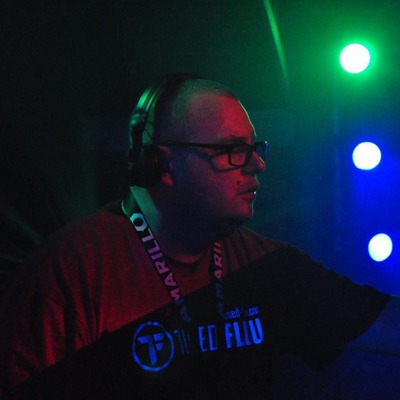 Trance, Bern – Oliver Zulliger was introduced to Trance music in 1997 through the legendary tapes and attended his first rave at the Nachtwerk in Thun. Ever since... Read Biography

Oliver Zulliger was introduced to Trance music in 1997 through the legendary tapes and attended his first rave at the Nachtwerk in Thun. Ever since he has been hooked on Trance and was envisioning himself behind the turntables. In 1998 he purchased his first equipment together with DJ Hypernova. After many hours of practise he had his first small gigs at private parties. In 1999 he achieved his first couple of bookings for clubs and raves. Ever since, DJ Spaceman was a resident at the club “The Dawn” at the Stufenbau in Ittigen and at the “Afterhour” (Bierhübeli Underground). Between 2006 and 2012 DJ Spaceman was on break to pursue further education for his day job. However, Trance was always a part of him and therefore in 2012, he decided to start playing gigs at parties again. Since 2017 he is also involved in another project together with his colleagues to produce Trance. In the same year he founded the trance label Tuned:Flow where he also had releases on it himself. In 2020 he founded the label Think Trance which is completely dedicated to the new trance.