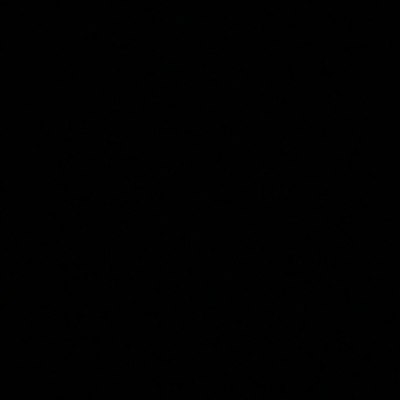 IMMIGRATION UNIT is an eclectic Alternative Rock band from Pangea.

Hypnotic, reflective and sometimes controversial, IU songs weave together the rhythmic textures and sounds of electronic music with old school guitar-driven-rock riffs, the classic aura of a grand piano and roaring-detuned synthesizers, bound together with unorthodox, dreamy, introspective lyrics.

Pop, rock, folk and electronic music are all blended together, to shape a universal yet multi-layered and emotive songwriting style.

They recently published their single “WASTING MORNINGS”, followed by a release tour in JAPAN, in LATVIA and in ITALY. On the 29th of June they released their EP SOFA HEROES.

The EP features the songs SOFA HEROES, WASTING MORNINGS and FAR INSIDE (live) and two remixes produced by Manuel Gagneux (Aka Birdmask - leader of the band Zeal & Ardor) and by SWIMS aka Arhtur Hnatek (Berlin based drummer and producer, formerly in Tigran Hamasyan Trio).

Registered since about 5 years
Last login on 16 January 2022