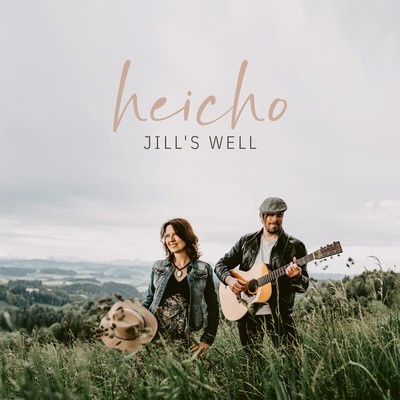 Folk Pop, Bern – At the age of 18, front woman Jackie won a talent contest in Burgdorf with her expressive voice. It was the first performance for the then shy... Read Biography

At the age of 18, front woman Jackie won a talent contest in Burgdorf with her expressive voice. It was the first performance for the then shy young woman in front of a large audience. Encouraged and determined to make her dream come true, she traveled to Canada and trained as a singer/songwriter.

Jackie was a background singer in the Burgdorf band "Jeans und Plastik", with which she released her first CD and played in clubs and festivals in the region. Later she founded the band Trinity and wrote her first songs. Well over 35,000 CDs were sold. Ripe for a new challenge, Jackie presented her first solo album "Gib mir ä Minute" in 2004, a silver disc with refreshing and honest dialect pop rock.
The record company Soundservice became aware of the singer and began a partnership that started in 2007 with the album "Südhang" and continues with the new longplayer "Unger myni Huut". "Jede neue Tag" is the hit single of that time, which is still played by radios today.

Collaboration with famous artists
Jackie worked and sang with well-known artists including Ritschi, Häni, Manuel Gut, Hanery Ammann. She toured with the Seeländerband George and later released the duet "Jedi Berüehrig" with George. Jackie enjoys being in front of the microphone for children's radio plays and was featured as a narrator and singer on the Swiss edition of "Princess Lillifee" and "Phips und die Zauberlinse".
In 2016 Jackie founded the trio "Jill" and presented a new album. "Meilewyt" - a musical gem, charming folk pop in Bernese dialect. The album was produced by Dave Demuth. Söhne Mannheim's pianist Florian Sitzmann sat at the piano. The singles "Meilewyt", "Tage voll Läbe" and three other songs were played by radio stations. The album was well received by their audience and by music connoisseurs.
In the course of time, the band name Jill became "Jill's Well" - Jill's spring, bubbling with new songs. With "Heicho", the band now wants to follow up and touch and inspire their audience.