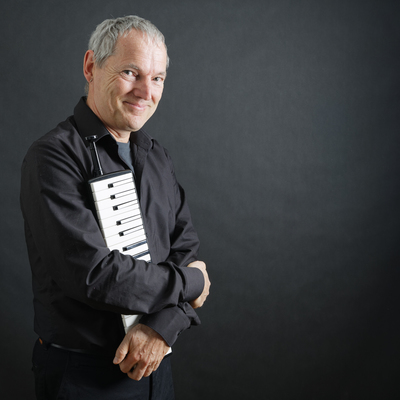 John Wolf Brennan was born 1954 in Dublin, Ireland. Internationally known as a composer, performer, improvisor, pianist and organist, Brennan has performed his music throughout Europe, Russia, Canada, China, the Ukraine, the USA and Japan. He has has earned worldwide recognition and received many awards, grants and commissions.