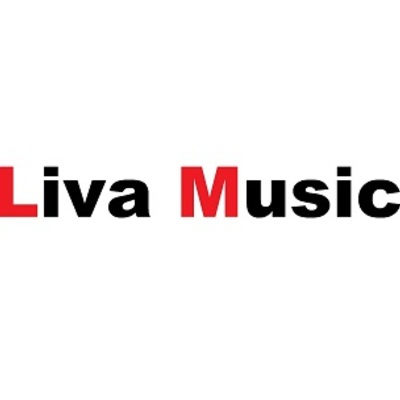 Liva Music is a publishing and music production company from Switzerland, founded 2013 by Rolf Schnyder.
___________________________________
Rolf Schnyder
Rolf studied guitar at the Academy of Contemporary Music in Zürich from 1993 to 1998. Upon graduation, he became a music instructor and active in several local bands. His experiences as a teacher and an artist helped him to hone the craft of songwriting.
In 2002, he and his wife, lyricist Monika Schnyder, made the decision to become full time professional songwriters. Though he writes primarily Country/Pop, Rolf is open to all styles of music, and his catalogue includes Jazz, Rock, Pop and Irish songs. He has several songs under contract with a Nashville publisher and various Songpluggers. Rolf has placed near or at the top in multiple prominent songwriting competitions; most notably the 2006 Lennon Award in the country music category along with his co-writer Michael “Max” McGee.

Registered since over 7 years
Last login on 28 November 2015