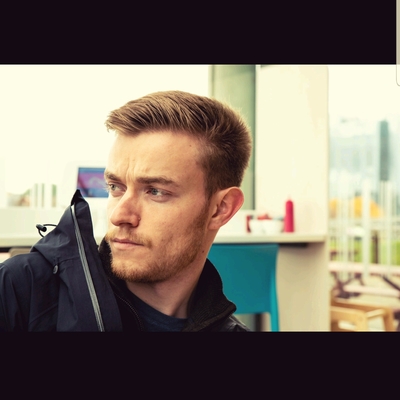 Mario Philipps (Mario Philipp Schmid), born 19 December 1994, is a Swiss musician and guitarist who writes and produces musical compositions in his home studio near the city of Aarau. He plays electric and acoustic guitar, keyboard and harmonica.

His musical style can not be pinned down to a specific genre of music. His compositions and his guitar playing are most influenced by the two English musicians and guitar players Mark Knopfler (Solo, Dire Straits) and David Gilmour (Solo, Pink Floyd). Also, he names the Swedish singer-songwriter Kristian Matsson (aka The Tallest Man on Earth) as an important musical inspiration.