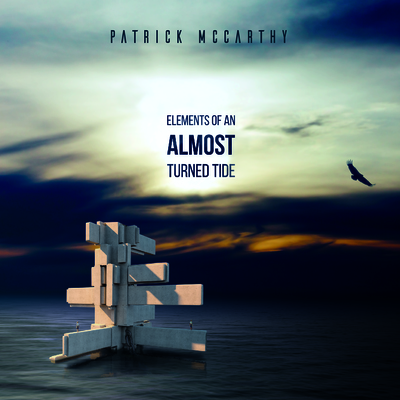 Pop, Fribourg – The band started in 2013 when singer/songwriter Patrick McCarthy met the multi-instrumentalist Fred Chappuis at the recording studio Eco in... Read Biography

The band started in 2013 when singer/songwriter Patrick McCarthy met the multi-instrumentalist Fred Chappuis at the recording studio Eco in Fribourg, Switzerland in early 2013.
Fueled by a mutual interest in folk/pop, the two began recording the Album “Elements of an Almost Turned Tide”.
“It became clear right away that we had something worthwhile and powerful after the first few demos” says Patrick, “Fred and me just clicked and we knew this combination was going to work and it give us the unique edge that defines the band’s sound”.
Keyboard player Valentin Molliet soon after joined the band, together with bass player
Evelyne Jaquet and guitarist Benoît Oberson.
The album features a unique, dynamic sound defined by powerful melodies and acoustic warmth, with the polish of modern  production.

Registered since about 5 years
Last login on 4 May 2016