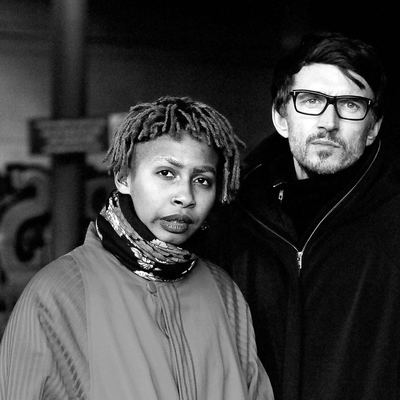 From Basel emerges "The Several Ways", a new collaboration between Sarah Reid and Tomek Kolczynski. As both musician and producer, Tomek Kolczynski has worked over a decade composing for film, theatre, and radio. Twenty-five year-old Sarah Reid has caused a furore for several years with her unmistakable voice. Together they triumph with"Naught", a highly emotional song about the feeling of emptiness. Though heavy, the song is not a funeral march, but a hymn to life. In addition to the song, the stems have been released to download. Stems? These are the various individual tracks that make up the song (voice, strings, drums, bass, etc.). With these tracks new versions of the song can be arranged. A dozen producers have accepted the invitation and have already created their remixes, including Manuel Gagneux, Niki Neecke and Volker Böhm. The mysterious music video was produced by the award-winning Basel director Brigitte Faessler.
Studio musicians: Janos Mijnssen (Bass), Julian Sartorius (Drums), Gilbert Trefzger (Guitar) und Tomasz Wabnic, Zoltán Onczay, Lukas Medlam (Morphing Strings).

Registered since about 5 years
Last login on 10 August 2020