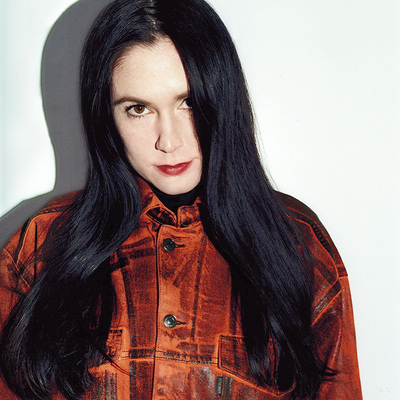 Techno, Ambient, Cine..., Zürich – The Hong Kong and Swiss native, Yanling has captured dance floors since 2018 with her bold style – where she perfected her robustly intricate... Read Biography

The Hong Kong and Swiss native, Yanling has captured dance floors since 2018 with her bold style – where she perfected her robustly intricate musical flair. Today she is based in Zurich and Berlin, playing in big-name clubs like Tresor and RSO. She has also appeared in line-ups at music festivals and cultural institutions from NYC to Beijing. Her techno-orientated DJ sets are charged with energetic and mechanical intensity made up of bass-heavy percussions that infuse emotional power with her own brand of vivid futurism and atmospheric soundscapes.

As a producer, Yanling has a hold on ranging dystopian-like sonic registers, mixed with a heavy float of airy synths. Her rhythmic cues are capped by a hypnotic display of raw impulses — involving a more cinematic sphere enveloped in ephemeral textures for her live performances. Merging sinister effects with a particular luminosity makes Yanling’s sound boundless, carrying listeners between both realms with her various experimental productions and live performances presented in institutional contexts.