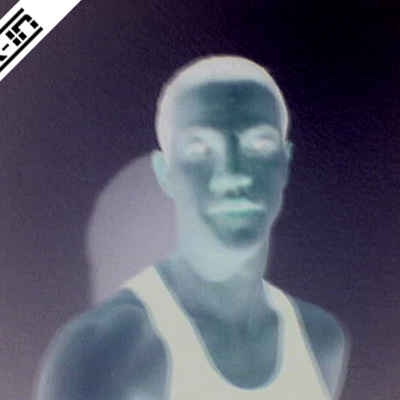 My saying: Always believe in your raves !!!

Far from being a professional, I have fun as an amateur-self, lovers of electronic sounds, sensations and emotions that brings this magical world of Techno.

My most crazy and delirious dream would one day thousands of clubbers / ravers whoop it up on one of my productions during events such as the Street Parade, Energy, or so on mythical Swiss or international dancefloors (as in Legendary Mad Lausanne).

Subsequently, I have continued with E-Jay Rave2 and my second CD was named "XTC and Acid". At that time my DJ-Producer-named: DJ DB PUNK.

In 2002, I discovered the softwares "Acid Pro * and * Sound Forge * despite having been 3 days and nights for a get out a single sound good, I opted for the latter. Born so my 3rd cd named FIRST Abuz OF TOX-IN and in 2006 the 4th ABUZBOY.

In 2007 DJ TOX-IN by Abuz presents his latest baby: ANONYM consists of 5 tracks.

Meanwhile ... it's up to you to make you a notice.

Good listening to everyone !!!

Registered since about 14 years
Last login on 26 February 2020