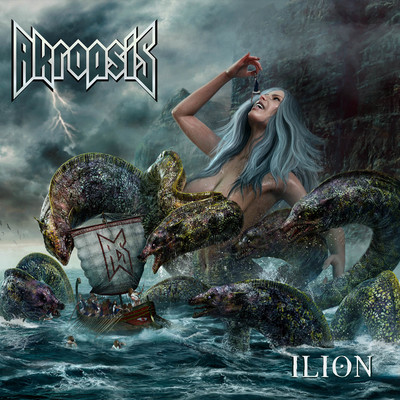 We decided on the band name "Akroasis". In Greek, this means both the hearing and the heard, and can also be interpreted as the conscious perception of music. From the beginning, own songs were composed, in which all participants contributed.
In 2017 Hänsù Zürrer joined the band as bass player.

Finding a suitable male or female vocalist proved difficult, so we recorded an instrumental demo at Little Creek Studio in December 2018 to provide a professional foundation for interested singers.
The approach was succesful and in June 2019 Robin Hermanek (ex-Burn Our Hometown) joined the band. A first performance was scheduled for late February 2020, only to be cancelled in the onset of the Corona pandemic. In May 2020, recordings for the debut album began again at Little Creek Studio. The work on "Ilion" was completed by mastering in October 2020.
Currently, the band is already working on more songs and planning gigs for 2021.

Registered since about 2 months
Last login on 8 March 2021