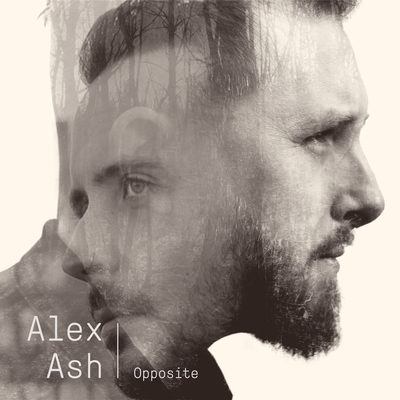 Pop, Geneva – It seems like the musical ear improves with age. After several stage experiences at the helm of pop-rock bands, two decades of refining his musical... Read Biography

It seems like the musical ear improves with age. After several stage experiences at the helm of pop-rock bands, two decades of refining his musical productions, Alex is adding a new project to his name under the pseudonym Alex Ash – presenting very personal interpretations of popular rock singles.

Geneva, Alex Ash’s hometown, has a reputation as a fertile ground for artistic creation. Alex honed his skills in piano and song at the Conservatory. He skimmed the stages of the region with different musical projects… But what could be better than a “solo” musical project to communicate with his audience, alone center-stage, with only his passion as motivation? A first EP “First” was thus released in the fall of 2019, a second much-anticipated release followed suit in the winter.

For his first project, Alex ASH chose 6 rock songs and sent them back into the world with a new musical destiny and a strong pop and electro attitude. He chose these titles because they hold a special place in his heart, because they are beautiful, because they simply speak to him.

Through this first set of covers, entitled “First”, this artist gives himself as a performer with touching, even disarming sincerity. Using piano vocals, intimate, precise and refined arrangements that reinforce choruses and aerial synths. From Biffy Clyro to Cold War Kids and Snow Patrol, Alex ASH’s first E.P. also includes an original composition, Lift Off.