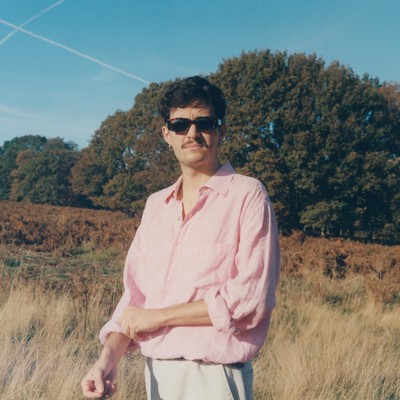 Soultronica, Basel-Stadt – Around the time he moved to London, the multi-instrumentalist and producer Allan Low started experimenting with Nu-Funk and Alternative R&B... Read Biography

Around the time he moved to London, the multi-instrumentalist and producer Allan Low started experimenting with Nu-Funk and Alternative R&B influenced songs with a dash of Contemporary Jazz. Hailing from Basel, a cultural hub for art and design, his production style has been inspired by the clean and objective graphic design the Swiss city is known for.

His lyrics are deeply honest and self-reflected writings, which he delivers with a breathy and fragile yet determined falsetto voice.

The debut single „Stranger to Myself“ addresses the state of having what’s called a bad-trip after the consumption of a space cake. Low describes an outer-body experience of a total black-out for his ego consciousness. When he loses every memory about himself including his own name, he realizes that he is a stranger to himself.

Registered since over 1 year
Last login on 5 August 2022