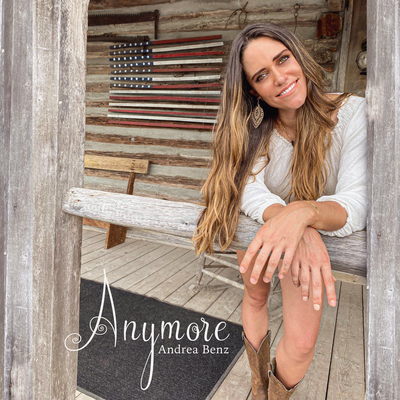 Folk/Country, Country, Zürich – Andrea Benz is a Swiss singer/songwriter and guitarist, based in Nashville TN. Already known in musicians’ circles as a studio perfectionist,... Read Biography

Andrea Benz is a Swiss singer/songwriter and guitarist, based in Nashville TN. Already known in musicians’ circles as a studio perfectionist, Andrea´s guitar craftsmanship can be heard and seen on countless country performances and recordings around the world. Whether it´s with Grammy winner Paul Overstreet in Germany, Country Music Hall of Fame member Charlie McCoy in Spain or with Lonestar Troubadour Dale Watson in Texas, Andrea has amassed millions of travel miles and performed for thousands of country music fans around the world. She won several awards, such as the Swiss Country Music Award in 2016 or the Rising Star Award at the Texas International Country Music Award in 2018. Her playing style is a unique blend of 90ies country chicken pickin style and the earlier jazzy western swing style. Andrea, who has a professional degree in music, is currently touring with Farewell Angelina, one of Nashville´s hottest female bands. Besides touring, she´s a passionate singer, performing solo, while writing and publishing her own material. Her new single "Anymore" was released in October 2020.