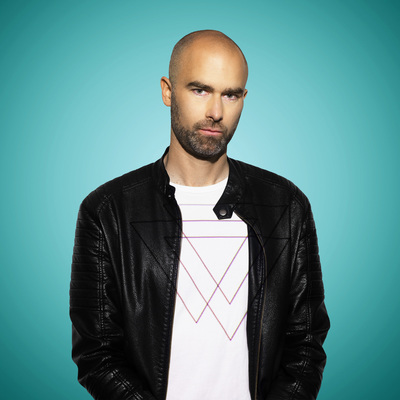 Electro, Bern – André Polar’s musical identity has always had a broader scope than his percussion based roots. The young drummer explored the musical potential of... Read Biography

André Polar’s musical identity has always had a broader scope than his percussion based roots. The young drummer explored the musical potential of his family’s Atari computer and at age of 10, created his first electronic music compositions with the help of the now legendary machine.

The exploration deepened when he received a Yamaha CS1x synthesizer for his 16th birthday.

The end of the 90s found Polar playing guitar & drums in pop bands and making his first recording experiments while keeping a watchful eye on the global techno phenomenon of the time.

Polar attended the Basel Jazz School in Switzerland with an emphasis on Drums and production. As his horizons broadened, his personal brand of electronic music became simultaneously more refined and more eclectic.

Andre Polar was now a fully formed multi-instrumentalist, composer and producer and his music has become a complex yet harmonious blend of analogue synths, live drums, acoustic piano and organic strings all tied together by tight grooves. He now finds himself at a new beginning, the starting point of a journey through the mystic melancholy of the landscape of his namesake, the north.