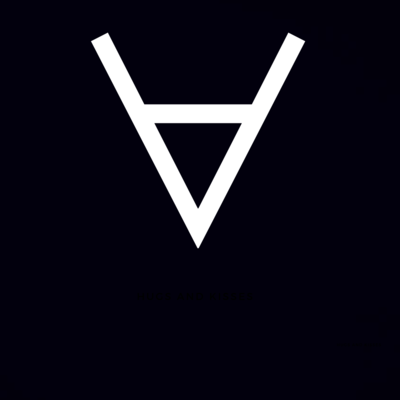 Born in 1993, Anomique is a producer in progressive trance and melodic techno based in Biel/Bienne in Switzerland. He has been producing since 2008 and, since then, tried to enhance the quality of his tracks everyday. Indeed, his musical background came from techno, progressive trance and dance music. He likes to stand between those univers : melodies and drums. Pianist and composer from early age, he started to produce dance music at the age of 15 years old.

Clearly passionated by melodies and the emotional aspect in music, he always tried to gain experience from everywhere. He released several EP on national and international labels like Guinness Records, Gaia Sounds and Reponse Records. Nowadays, he has been focusing on progressive trance and techno with several tracks in the pocket to be released.

Registered since over 6 years
Last login on 5 October 2020