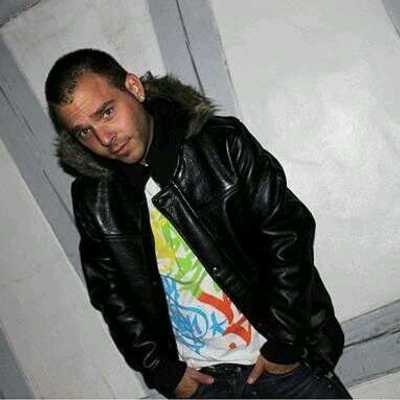 Hip Hop, Zug – Daniel Nussbaumer alias Aroon was born on 21 June 1979 in Horgen, in the canton of Zurich/Switzerland. He now lives in Baar, nearby Zug. Already... Read Biography

Daniel Nussbaumer alias Aroon was born on 21 June 1979 in Horgen, in the canton of Zurich/Switzerland.
He now lives in Baar, nearby Zug.
Already at an early age, Aroon was interested in music. His father played guitar, his mother the piano.
At the age of 12, he went to the Tambouren, which had been recommended to him for the drum lessons to follow later on. Two years later he played his drum kit and soon mastered this impressive instrument.
Beatboxing and drummer - what does it have in common? It was just clear that beatboxing became another activity being part of his everyday life.
Later he became drummer of two bands that were inspired by hip-hop and crossover.
Unfortunately, both of these bands split since the respective musicians preferred to go their own ways.
It was at this moment that he recognized he would have to live his creativity as a musician in another form. So he started to write lyrics and to compose.

Registered since over 6 years
Last login on 20 April 2020