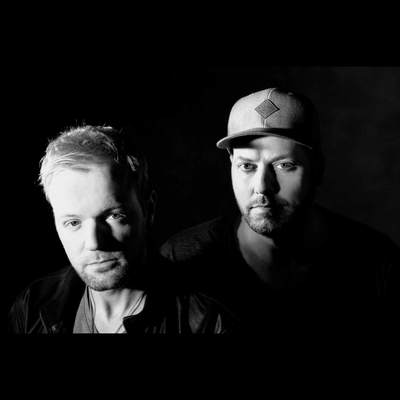 AVALON is a Pop/Rock Band founded 2018 by Timon & Cyrill Messmer, two brothers from Basel/Switzerland. Timon is the singer and keyboardist, Cyrill plays guitars. They've been on tour and in studio for the successful band `Myron` and others.
With "The Road" they released their debut album in 2019. It contains 10 songs, all written/composed by Timon&Cyrill, recorded with some great musicians like Philipp Groyssboeck (Roachford, Nik Kershaw), Massimo Buonanno (Seven) and special guest Marc Storace (Krokus).