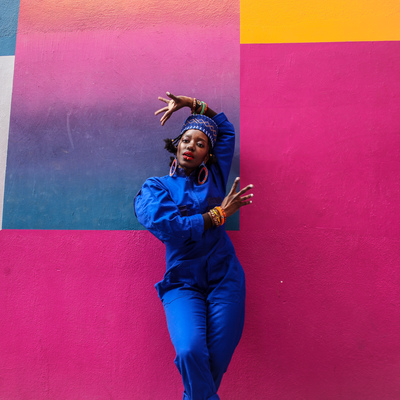 Funk, R&B, Geneva – AWORI is a Swiss-Ugandan rapper, singer & songwriter. She has been a part of the underground Swiss music scene since 2013 & has collaborated... Read Biography

She has been a part of the underground Swiss music scene since 2013 & has collaborated with up & coming artists like Licia Chéry, Thaïs Diarra & Luvanga to name only a few.

On March 5th 2021, AWORI released an album called Ranavalona with Lyon-based producer, Twani under the label Jarring Effects. Her debut is named after the last queen of Madagascar, Ranavalona III & is a tribute to the forgotten contributions that African women have made to the history of anti-colonial struggle.

Registered since about 2 years
Last login on 2 November 2021