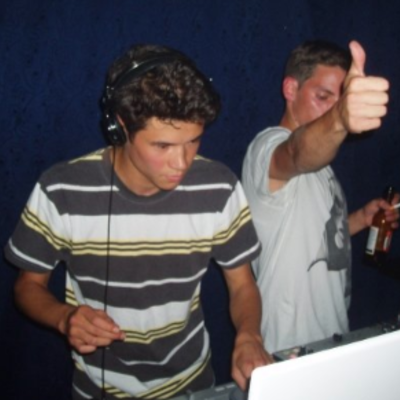 Techno, Zürich – Bardo & Salazar stands for a producer- and DJ-team performing mostly in and around the city of Zurich (Switzerland). They’ve known each other ever... Read Biography

Bardo & Salazar stands for a producer- and DJ-team performing mostly in and around the city of Zurich (Switzerland). They’ve known each other ever since they were children and they became good friends. From that time on also music became more and more important to them. They started to experiment with mixing and they shared the self-mixed tapes afterwards. These tapes mentioned, contained just music they liked, for example: Hip-Hop, Reggae, Soul, Pop etc.

Around 2003 their musical interest turned into a whole new direction. They were kind of bored of all these endless lyrics, hearing day and night someone’s voice telling you endless stories about things no one gives a fuck about. So they got in touch with electronic music. Influenced by Booka Shade and Audiofly they realized that they found what they’ve been looking for. This kind of music could transport, according to them, much more impressions and feelings. They were impressed and stunned about how multifunctional this music with its unlimited different tunes, grooves and styles is. Especially Minimal, Minimal-House, Techno and Tech-House became their preferred styles.

Also the scene impressed them. It wasn’t about looking better than others or having the rudest behavior. It was all about the music, about letting you go and about having a good time with friends and the community.

Around 2005 they started to produce, buy vinyl and play their groovy sets on parties. In summer 2005 they played their first DJ-set at a house party in Zurich. The people went crazy and had fun seeing two young guys playing good music and pushing themselves. Characteristic of them: „They’re always in the same dance groove. They look like two crazy rabbits which hop to the beat.“ [Meryl]