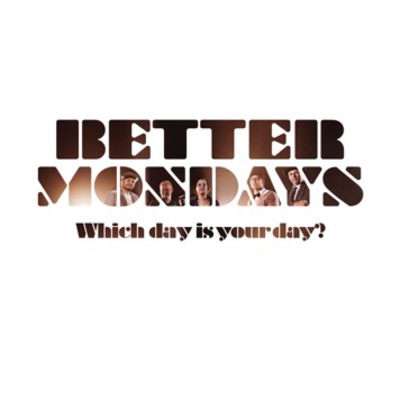 Upgrade your week with BETTERMONDAYS

2008 BETTERMONDAYS first made some buzz on a national scale when they won a slot at the legendary Gurtenfestival near Berne, winning over more than 500 bands. Based in Central Switzerland BETTERMONDAYS reinvented their sound on their second release "Travelling" in 2011. They were guided and accompanied in this process by two renowned Swiss producers Flo Goetze und Philipp Schweidler from the Department of Noise (Seven, Marc Sway, Emel, Caroline Chevin etc.). Before this EP was officially launched it was part of the day time rotation on SRF 3, the Swiss National Radio Station for Pop music as well as on other Swiss radio stations.