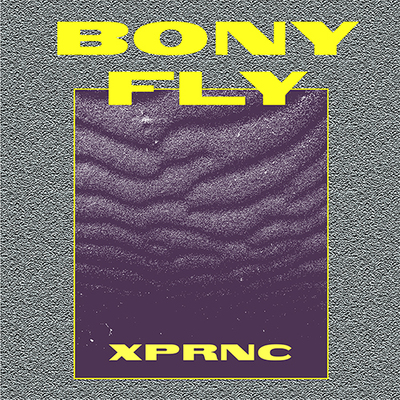 Reggae, Ragga, Geneva – Bony Fly is a music producer and DJ hailing from Geneva Switzerland. In 2011, he sets up the Wiki estudio where he mixes his tracks and records... Read Biography

Bony Fly is a music producer and DJ hailing from Geneva Switzerland. In 2011, he sets up the Wiki estudio where he mixes his tracks and records musicians and singers. His own productions are the result of an original mixture of his influences that are mainly digital reggae music from the 80’s, dancehall from the 90’, dub music, jazz and latin music.
In 2015, Bony Fly launches his own Sparring Partners imprint, an independent record label based on sound system culture on which are released his own vinyl records. Most notably he partnered up with labels such as Cubiculo Records (Portugal), Pure Niceness (France), Chinese Man Records (France), Warrior Dread (Japan) and Cultural Warriors (Switzerland) on which tracks of his have been released. Furthermore, he is a member of the GWO Sound, a team of five Geneva-based DJ’s and selectors that host a radioshow broadcasted on LYL Radio. In 2016, Bony Fly teams up with Wasulu Selecta and WTF and starts promoting local events called Dancehall Fusion. These parties aim to introduce dancehall in a more alternative and underground way by blending it with other urban music genres focused on sound system culture such as bass music, dub, hip hop, reggaeton and reggae. In 2019 he drops his first EP with the label Evidence Music.