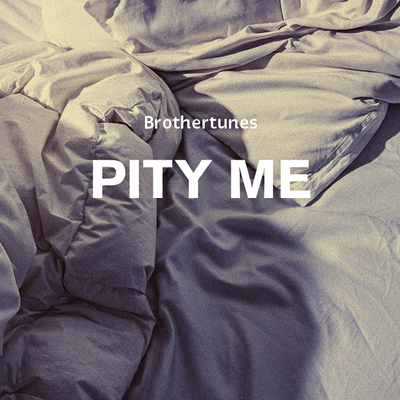 Pop, Bern – Earthy sound and fresh ideas leading to the future Any songs have been released by Brothertunes for more than two years. Have Rich Fonje and... Read Biography

Earthy sound and fresh ideas leading to the future

Any songs have been released by Brothertunes for more than two years. Have Rich Fonje and Philly Hansen disappeared from the scene? Judging by the cover of their new album you might easily think they have. The cover only shows a blurred graffiti grin sneering back from a concrete wall and the demanding wall scrawl "Who needs love!". But there is more in it than meets the eye - much more.

Who actually needs love, then? We all do, of course! And listening to the new Brothertunes songs we can’t deny a special dosis of love has been put into composing. In a jazzy, groovy but always authentic way, Rich’s warm voice flirts with the listener’s auditory canal. Philly’s guitar sets refreshing counterpoints reaching from hard to tender, thus adding the typical Brothertunes touch.

In the consistent further development of their style the musicians have proved themselves without compromises. Deemed "not commercial enough" by their record company, Rich and Philly decided to take charge themselves of the production and distribution of their new album "Who needs love!".

The result confirms: Brothertunes have taken the right decision. As regrettable as it may be, the privately-acquired money allowed for an EP only. Consequently, the album contains a selection of exclusive songs. Each of the six songs sparkle with creativity and virtuosity, starting from the catchy title song and ending with the balladic title "Living through me". We definitely want to hear more of it!

Registered since about 14 years
Last login on 18 February 2015