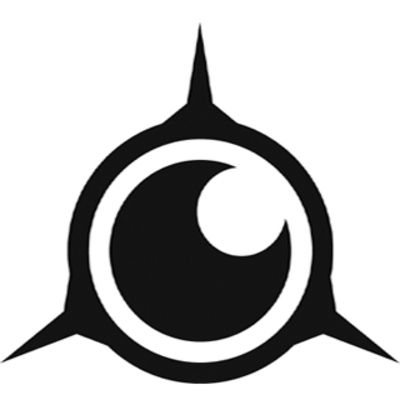 Metal/Punk, Metal, Basel-Stadt – "where my soul begins to bend" is the new album of switzerland's energetic and powerloaded threepiece-band "carma star". the 11 songs on carma... Read Biography

"where my soul begins to bend" is the new album of switzerland's energetic and powerloaded threepiece-band "carma star". the 11 songs on carma star's second album are packed with melancholy, anger and straight-forward alternative powerrock. the trio with leadsinger and bassist emmi, drummer chris and guitarist jaro played their first shows in 2000 in europe and recorded their debut-album "headroom of conscience" in los angeles still under the old name "coma star". carma star signed a worldwide record deal with locomotive music usa and released their first record in 2003. after some trouble with management and record company they decided to set up their headquarter back in their homecountry and after a break of two years emmi, jaro and chris prepared and recorded the second masterpiece "where my soul begins to bend" and released it with a fine and small record label "czar of crickets" and "irascible" as distribution for switzerland in 2007. carma star is known for their intense and fantastic live performances and they are not to be missed when playing in your hometown! order a copy of their cd on czarofcrickets.com!.