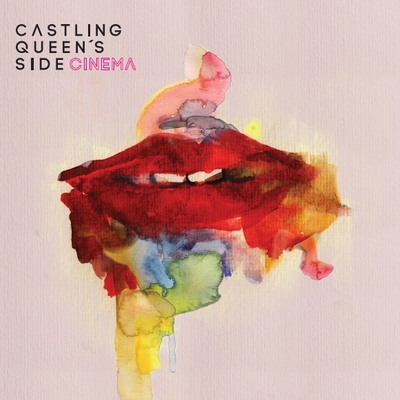 Rock, Zürich – The origins of Castling Queen’s Side date back to an Arcade Fire concert in 2005, where Tobias Brunner and Robert Mazi, two fellow students, met... Read Biography

The origins of Castling Queen’s Side date back to an Arcade Fire concert in 2005, where Tobias Brunner and Robert Mazi, two fellow students, met for the first time. Robert, who had been looking for likeminded musicians for quite a while, brought up the idea to start a band.

From the beginning until today, their often opposing views dictated the creative process and formed the foundation of CQS’s distinguishing sound. Eventually, the duo recruited Raphael Kunz, another fellow student, as bass player. Raphael also brought along Helene Munzinger - piano player and feminine note united in one person. Rumor has it she is the Q in CQS. Yet a band without a singer is short of at least one member. Michael Wiedemann, who actually never wanted to be a singer, proved to be the missing voice of the band.

This is how Castling Queen’s Side came into being, a band with a complicated, yet meaningful name. After playing a few concerts the audience started asking for recorded material. Shortly after, the band started recording their first demo in their rehearsal space. But often, there was a hand or foot missing to play a recorded element on stage. This led the band to open their doors one last time and bring aboard their youngest member Valentin Lang.

As the definitive Castling Queen’s Side, they set out to Berlin for their first professional studio session resulting in the second demo “Sunday Sideshow”. Ever larger concerts and third place in the contest “Battle of the Bands” were the kick-off to recording their debut album.