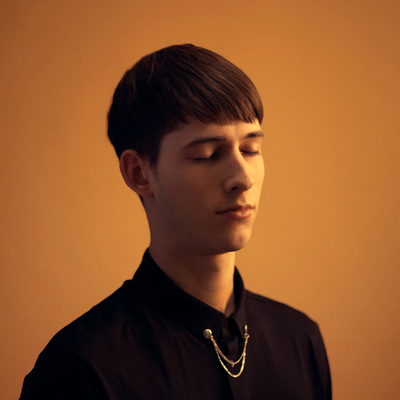 Electro, Zürich – A young talent has emerged from the electronic music scene of Zurich that looks quite promising indeed. At only 20 years of age, Cella has achieved... Read Biography

A young talent has emerged from the electronic music scene of Zurich that looks quite promising indeed. At only 20 years of age, Cella has achieved a unique balance between trap and future bass that’s catapulted him into the international orbit.

Singles like “Moment” and “Absence” showcase the young DJ and producer’s expert ear for melody and strong sense of composition. There’s much more to his process than these elements alone, though. He incorporates organic samples into his sound synthesis procedure from the beginning, and derives much of his melancholic songwriting style from disharmonic jazz chord progressions.

At the end of 2016, Cella got signed to Zurich imprint Quartz Records. In 2017 and beyond, his partnership with the forward-thinking label will afford him a platform by which his music will reach the ears of more music enthusiasts than ever before.

After all, as young as Cella is, he recognizes the power of music as a universal language that transcends all cultural boundaries. He understands the unique human bond shared between all who listen to his songs, and it’s this artistic maturity that shines through each and every warm synth in his productions.

With such a long road ahead, it’s exciting to imagine how much Cella’s style will continue to evolve in 2017 and beyond. Make sure to include him on your list of artists to watch as his trajectory in the electronic music world only looks to increase.

Registered since about 5 years
Last login on 13 July 2020