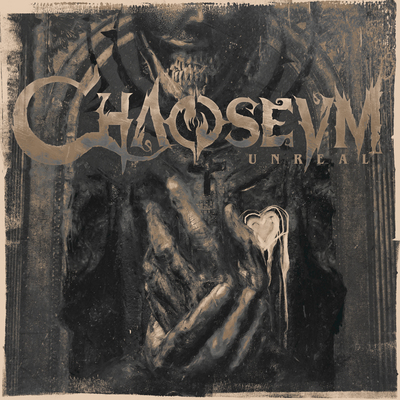 Chaoseum deliver an electric and energetic punch of metalcore, with powerful vocals, strong characterisation through theatrical performance, and an eye-catching band image.

Forming in 2018, Chaoseum emerged from the musical minds of four Swiss mates, hailing from different corners of Switzerland. They were brought together through sharing the same musical influences and passion for metal music, having performed together in symphonic/power-metal act Elferya.

With Chaoseum, their own personal horizon and visions were developed through an original style of music, presented within their first album named « First Step To Hell », which arose quickly from within, following their formation.

Their debut album was produced by the talented guitarist and producer Izakar (Ex-Dagoba, Blazing War Machine) while the artwork was created by the creative head Gustavo Sazes, who has worked with the likes of Amaranthe, Arch Enemy, James LaBrie and many more...

2019 saw Chaoseum take to the stage alongside Arizona metal titans Soulfly in USA, followed by Tarja (ex-Nightwish) in Russia. In January 2020 the played at the legendary Whisky A Go Go in Los Angeles, California and at the Namm.

In October 2020, Chaoseum will release a new album and an European tour with Fleshgod Apocalypse.

« Welcome to the museum of Chaos »

Registered since about 3 years
Last login on 27 December 2021