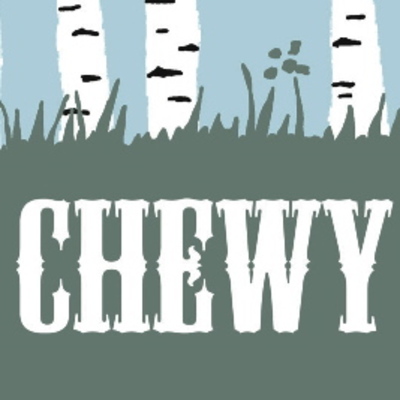 From 1996 to 2003, from London to Tokyo, Berlin to New York, Chewy showed the world that you can be Swiss and actually rock like hell. With guitars for axes, the four-piece opened a breach in the wall of cool, through which other great bands from Lausanne would follow: Favez, Honey for Petzi, etc. When they hung up their guitars in 2003, a page was turned.

Today, eight years later, they’re back with a vengeance, in the shape of a new album.

A bit of history: In 1996, when they signed to London-based label Fierce Panda (Coldplay, Placebo,…) Chewy were buzzed up by the NME (gig of the week, top three turn-ons, etc) and made a place for themselves in the indie London charts with their singles Prime Time and Second Hand Magic. They were off: the road of indie rock took them all around Europe and the UK, even to Japan. They recorded three albums between London and New York, surfing the wave of Black Belt, a Swiss classic of the 2000’s.

In 2003, sadly, they were caught up by real life, that ugly business of having to pay the rent and all of that crap, that can discourage even the purest of the pure. They called it a day.

For good? No! What everyone had thought to be the end had in fact only been a break. At home, in the good company of his 15 guitars, singer songwriter Gregory Wicky had never given up crafting those little melodic gems of his. After releasing two albums with his solo project Pendleton, an acoustic version of his stuff that the Swiss critics liked but never really grabbed the public’s attention, he decided to call back bassist Christophe Roduit, long time Chewy sidekick, and hire two new sonic bad boys: Sandro Lisci and Guillaume Conne, multi-talented members of Lausanne band Rosqo.

Together, they pampered and pimped 10 of Gregory’s new songs in echoing pianos, swirling drums and rivers of guitars. The result is an album that echoes their love for the classics of rock and pop, from the Beatles to Neil Young, Weezer to Wilco. They called it Bravado! The bravado to keep on believing, in your thirties, that a good song can save the world, that bringing people together for a gig has more meaning than ever, that guitar music is too serious a business to be left in the hands of adolescents.

Registered since over 9 years
Last login on 11 November 2011