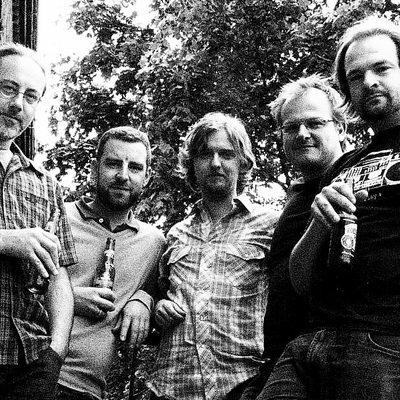 Coal & His Band are releasing their fifth consecutive, highly anticipated album entitled “Lose Sleep At Night.” After working together over several years, the bond that has been formed between this group of five outstanding artists is captured like never before. In this brand new release, the band breathes new ideas into the true Roots Rock sound one has come to expect from songwriter and front man Coal. “Every musician in my band brings great personality to the music, and they are all masters of their instruments. Together we dug all the way from the core of each song. It was like slowly polishing a diamond.” Says Coal, who writes his songs with a fascinating connectedness with human nature, and with the greatness he has found in the world through his many travels.

Swiss born Songwriter Coal takes his world for a spin, traveling back and forth between New York and Switzerland. Coal is a modern day self-made man, he runs his own booking company and helps international artists to bring their music to Switzerland. He also co-established the record label Echopark Music with his Brothers Reto Burrell, and Philipe Burrell (Marygold).

In 2009 Coal & His Band hosted two successful national tours of The Song Circus, Coal’s own creation. Their highly acclaimed album features various well-known, as well as up and coming Swiss artists. Coal is one to watch with his ambitious undertakings and growing successes, he is an inspiring young artist.

Registered since over 13 years
Last login on 21 November 2016