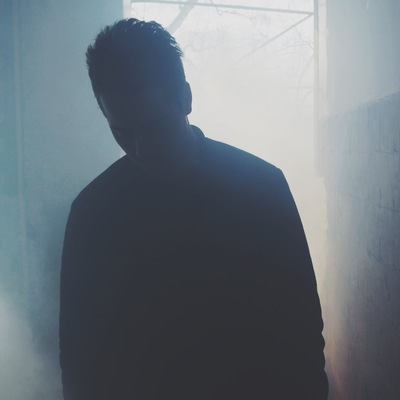 Inspired by trips through nature, Swiss artist Simeon Sigg creates his very own world by channelling his visions into art, equally beautiful and mysterious as the northern landscapes themselves. Under the moniker CRISTALLIN, he produces music and videos in a DIY manner and releases them independently.

The urge to understand sound, in the context of composition, more deeply, led him to study Sound Art in Bern and Sound Design in Zurich