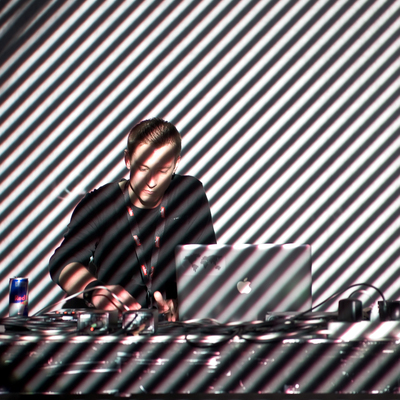 Electro, Valais – Swiss musician born in 1977, Damon Irving is the pseudonym of Florian Hermann, composer and performer of electronic music in the broadest sense.... Read Biography

Swiss musician born in 1977, Damon Irving is the pseudonym of Florian Hermann, composer and performer of electronic music in the broadest sense. His creativity and musical approach is also reflected in his work daily to time a director of items in the world of design.

In 2008, professional musicians and friends encouraged him to the composition which will mean for him the beginning of his musical career. Four years later he produced a dozen deep-house pieces for High Seven Records and CX Records. He also made several remixes.

Its evolution in the composition leads him to overcome a specific musical style. It seeks to create her own universe connected by a spirit navigating between the dark and melancholic side. He designs his music as a sound sculpture or nothing is decided in advance and no limit is raised. His designs are a fusion of his real and virtual completion of its machines, an acoustic mix and electronics.

Scenic side, he accompanied his set of images and visuals to each own music, each being controlled in real time. His pictures are both futuristic and abstract in relation to his world and his projects. Each re-arranged music for his live sets is played in real time on their machines leaving him a total control and a unique reinterpretation in every performance.

His current projects include the composition of documentaries and short films, creating music for events such as Swiss Monarchy (music made for the couturier and designer Jean Luc Amsler) remixes for various artists. His album "Pandora" is currently in preparation released soon.