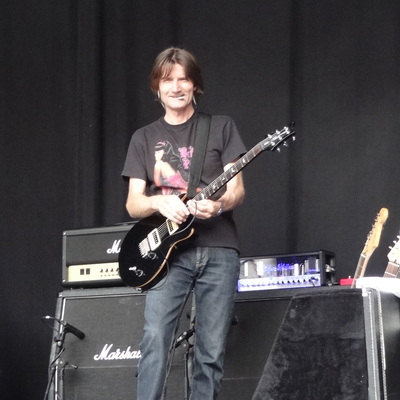 "Dan Allens Project" enables me to focus on my own song-writing, Guitar playing and singing.