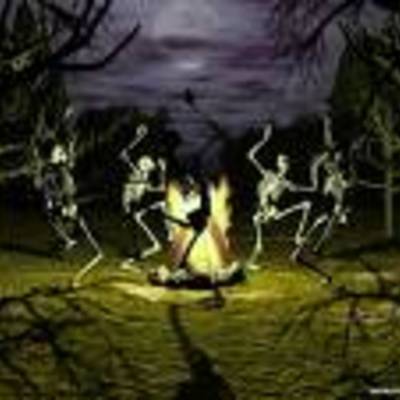 Metal/Punk, Metal, Zürich – We began 2006, in May we recorded the first song."Quello là" was taken from a phase of jealousy, when my sister was born, in February 2004,and also... Read Biography

We began 2006, in May we recorded the first song."Quello là" was taken from a phase of jealousy, when my sister was born, in February 2004,and also from being this person that stands in the corner cause it has broken a glass... I began to write a text about it, and i never looked back again til February 2006. Then the idea came, to record that song. In July, "The Zombies" came, an experimental Track, this style was taken from my producer, Xeno Volcano.He showed me all technical instruments and left me alone in that room, where i began to record. "The Zombies" became also a trace of grufti, and also "Meteora" does. I recorded that song at September 30th. My next aim is the album called "GRUFTI" and to get the verification of Xeno Volcano and Dave Philips for my 1st concert at dynamo, before the release of the album. After "Meteora" i wrote a text, that a finnish friend of mine traduced into finnish. Saturday 11.November i recorded it. It's my first song with a trace of metal in it. I played drums( very wild drums), guitar, nord, and i sang on it. It's very grufti. My next song is about scarecrows like my teacher three years ago, or mad old house-owners :-), it's called vrehni bünzli. I hope that, the first album will be very grufti and, like Dave Philips told me already, that i will play at dynamo (with xeno) before the release of the album. Soon other songs will be here, on the internet.
Kurt Krypta, born 30.08.1995, Leader of Darth Schleckmaul :-0
21th of February,2007-release of "AliEN"

Registered since about 14 years
Last login on 31 August 2008