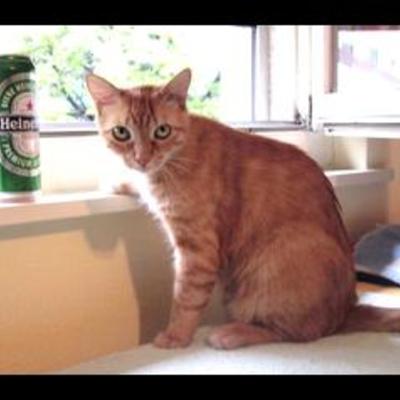 DaveCore is a 29-year old Spanish man born in Geneva (Switzerland).
Influenced a lot by the music of the 80’s, computers and his brother’s play, he started playing music with some of the first Casio keyboards. He rapidly tried to replay music from Kraftwerk and other 80’ s artists, with no other purpose than having a good time...The producing virus was activated by playing acoustic and electronic drums in various local bands, from jazz, rock to gothic techno. By adding keyboards and drum boxes to his little studio, he started his first homemade music.

After years of instruments and studios sharing with a lot of essential friends, the first EP was finally possible on Kône records in 2001. He is one of the founding members of this independent label, which does the recording, mastering and production autonomously.

This highly productive guy already recorded over 300 tracks in 2001 and, naturally, this release has been very well received worldwide by the musical opinion in countries such as Germany, Belgium, the Netherlands, the US or Japan… His second EP had been released in 2002 and was just as successful as the first.

In parallel to his producing activities, DaveCore has been contributing as a “megamixer” for the IF’s Cybernetic Broadcasting System. He has also been making some DJ appearances since his early days.
Our hyperactive man also regularly takes part in a Swiss internet radio show at www.basic.ch, where he performs live.

This second release by Davecore on Kône records contains four tracks somewhere between italo-wave and electro. With three oldschoolish up-tempo electro rockin’ tracks and a superb piece of deep melodic electronica (Cyprine), this record shows further the capacities of this multi-talented artist. Entirely produced in the Kône studio, this EP of Davecore keeps the way of a clean lo-fi sound without concessions. As the author is a commodore freak, you will also find a lot of “computer *.mod” influences on it!!

- Moonstruck Party (05.06.2004) in the “Stade de Genève” Event Center.
This Party was really amazing with the devastating DaveCore live-act, setting the 1000 people on the Dancefloor on fire!

- KAB de L’Usine (04.02.2005) in Geneva.
Incredible live-act again from DaveCore in this historical place for alternative culture in Geneva.

- Swiss Labels Night Party (10.02.2006) in the Dachkantine Club in Zürich.
The best live-act ever of DaveCore for the closing night of one of the most famous club in Zürich city.
This festival was taking place in 2 days and was regrouping the Swiss cream labels such as Morris Audio, Mental Groove, Cadenza, Bruchstuecke, Viking, Tongut, P45, Spezial Material, Inzec, 7b…

Registered since over 14 years
Last login on 24 September 2018