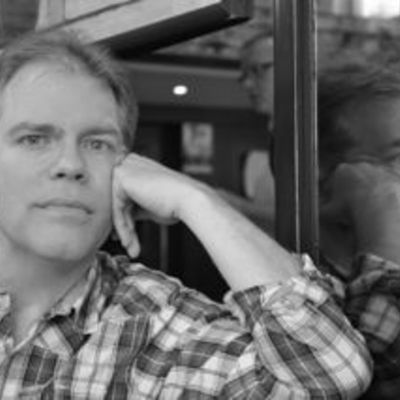 Pop, Zürich – Since 2004 David Holler (USA) has co-written over 40 songs for major labels Universal Music, EMI Capitol and for artists such as Anna Rossinelli,... Read Biography

With Anna Rossinelli's 2011 release of 'Bon Voyage,' it marked the 8th time David has had co-writing credits on a top 10 release in Switzerland.

David's style is singer-songwriter, contemporary Top 40, radio-friendly pop songs with an emphasis on piano and vocals. His influences range from vintage-Elton John, Billy Joel, Beatles to David Gates and Bread. Having grown up in a songwriting family, David has always been fascinated with the craft and the history of the ever-elusive three-minute song.

Registered since over 7 years
Last login on 3 December 2012