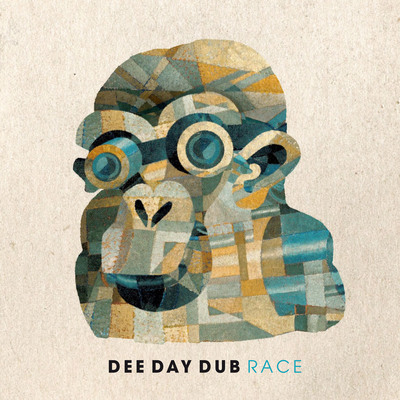 Rock, Zürich – Since their first album "Chaos Theory" in 2010, the group Dee Day Dub has developed from a large collective into a guerrilla-type and precisely... Read Biography

Since their first album "Chaos Theory" in 2010, the group Dee Day Dub has developed from a large
collective into a guerrilla-type and precisely operating working band. The quartet worked on their
new songs for two years, sharpening and reducing their aesthetics to some essential features:
unique, dark grooves, off-beat melodies, dirty guitar sounds and wildly intelligent lyrics. The CD
"Race" features 11 partially linked songs, which the band produced with Ronin leader Nik Bärtsch.
The album creates a sound that remains direct and raw despite its new depth and precision. "Urban
voodoo grunge" is what co-producer Bärtsch calls the band’s music with a smirk. "This group sounds
like a bunch of archaic space pirates playing to an audience of freaky creatures in some
underground club on Mars", he adds.

The band Dee Day Dub originates from a series of jam sessions under the name "Dee Day", which
drummer Singha Dee launched at Bazillus Club (Zurich, Switzerland) in 2005. Alongside bands like
Nik Bärtsch’s Ronin or Jean-Paul Bourelly’s CutMotion, Dee Day Dub is yet another example of the rich groove community culture that developed over the years in the legendary Bazillus basement.
Dee Day Dub is Singha Dee on drums, Manu Baker on bass and Maze Koon on guitar. Soul princess
B.D. Butler (alias Brandy Butler) molds the sound with her unmistakable and versatile voice.

Registered since about 13 years
Last login on 17 February 2014