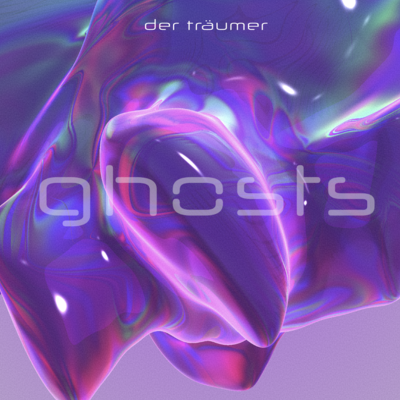 Swiss sound designer and film score composer Peter Philippe Weiss was never comfortable in remaining in certain genres and styles. That's why he is still dancing between genres, sounds, rhythms and noises - fascinated by the imaginative power of sound.
As a film score composer and sound designer he gained experience in different fields of sound. He realized spatial sound 3D-sculputres for museums and exhibitions, and he composed fim scores - up to cinema movies like “Manipulation”, played four music instruments (keyboards, bass, violin, guitar, drums) in different bands like “Duure Duure”, “Bi-Kids” and “The Look People” touring through Europe, playing at St. Gallen open air, CBCB’s NY, Diamonds Toronto. 1993 he published “Subway” (re-released 2021 by Bongo Joe Records) and 2001 “zen jazz” a contemplative ambient album. And as a big fan of comics, fantasy and science fiction, he was looking for a way to transform these genres and put them into a musical form.

2014 he started with his new music project “Der Träumer” (the dreamer) after being researching and experimenting on this form for 30 years - like an alchemist! Now “Der Träumer” undertakes musical adventure voyages into dreamworlds. Strongly lead by his vision to bring people back to their own boundless fantasy! Bring them back to their own, self invented fascinating pictures and dreamworlds. He translates dream visions into beautiful, dramatic and mysterious music and spoken poetry. Combining genres and cinematic soundworlds in an unconventional way: electronic, sound design, noise, art rock, funk, experimental, jazz, classic and more.

The debut album GHOSTS will be released on 25 May 2022 - digitally, as a CD and as a vinyl LP. In summer 2022, he will perform his new programme live as a DJ performance set.