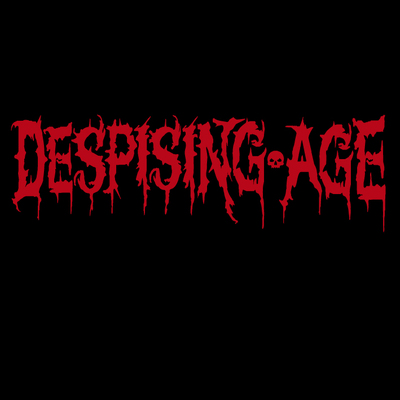 In September 2013 the band gives birth to the first demo named “DEMOnstration of hatred” including the first three tracks composed by them. This release will be presented two month later at their first live show in opening act for italian deathcore band The Modern Age Slavery.

In March 2014 by the arrival of bassist Riccardo Catinella (ex-Malignu) the line-up will be finally done.

Thanks to many passion and perseverance, the four grows their own notoriety through live dates, band challenges and festival, where they'll have opportunities to share the stage with names like Kreator, Behemoth, Annihilator, Moonspell, Decapitated, The Modern Age Slavery and many more.

In September 2014 the band will records the second studio work titled "A New Dawn of Celestial Suffering". This EP is recorded, mixed and mastered at HRS Studio in Massagno (CH) and contains six new songs written in pure raw old school death metal aggression. The many live shows and challenges to promote the new release continues non-stop until Fall 2015.

After some "domestic quarrels" the band will presents in March 2016 the new line up, recruiting long-time friend Paride Casu on bass guitar (Heavy Demons) and thundering drummer Alessandro Caruso (IRA).

"We immediately entered the Brainscan Studio on April and we finished on Fall all the recording for the new EP: prepare for stunning violence!"

In March 2017 Despising Age announces the new and long-awaited release.
“Path Into Insanity” will be the third chapter by the quartet and includes six new death metal blades faster, more groovy and evolved on technicality and songwriting. This work is recorded and mixed at Brainscan Studio in Riva S. Vitale (CH) and mastered at Toxic Basement Studio in Milano (IT).

“Path Into Insanity” will be promoted live between Italy and Switzerland and with opening act for Suffocation too.

- Welcome to Despising Age – the offering of life -

Registered since about 9 years
Last login on 9 August 2022