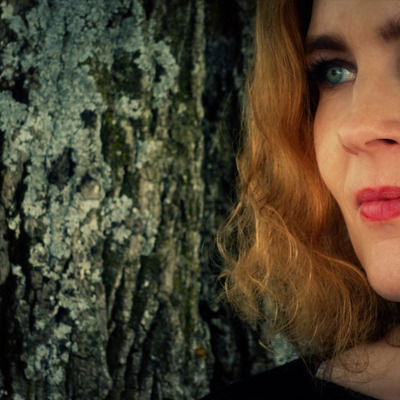 neo folk, Basel-Landschaft – Dew - Neo-Folk from Basel. Dew - these are Nicole Schelker on vocals and guitar, Sandan Müller on bass and Sebastian Stebler on drums. In... Read Biography

Dew - Neo-Folk from Basel.
Dew - these are Nicole Schelker on vocals and guitar, Sandan Müller on bass and Sebastian Stebler on drums.
In January 2019 dew was once again solo in the studio - reduced tracks, sounds, guitars, voice, profound lyrics - just like at dew's beginnings. We are looking forward to the resonance, mastering will again take place in the USA with Jeff Stuart Saltzman, Portland.
Dew's successful debut album "moments to dwell" has already been recorded and produced in the USA by Larry Crane (the Decemberists, Elliott Smith, The Go-Betweens, Jenny Lewis...).

Single and Video Premiere "LET GO"
https://www.youtube.com/watch?v=wCGvEB_dQTQ&index=1&list=FLuJwu-2vVWy-rh7_6x2rinQ
The single is also the award winning song "Folk/Americana" in June 16:
http://www.theakademia.com/june2016_bestsong_folkamericana5.html
The album "calm the noise" is played by Radio Suisse Romande, SRF2, SRF3, Radio Basilisk, Lora, KanalK and RadioX and over 90 radios in the USA! In addition, the videos for "calm the noise" and "let go" "no voice" will be released on MTV and la télé and various other video portals.

Dew recorded her first solo CD "Moments to Dwell" with producer Larry Crane (Elliott Smith, Cat Power, The Decemberists and many more) in the Jackpot! studio in Portland, Oregon.
The release was followed by over 100 concerts, including support acts for Thomas Dybdahl (NO), Emily Haines (USA), Benjamin Biolay (FR) and Boy Omega (SWE).

dew has an artist deal with Martin-Guitars.

Registered since about 14 years
Last login on 23 August 2020