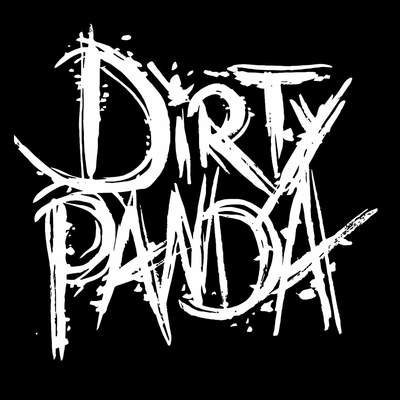 Rock, Ticino – Dirty Panda is a Swiss Hard Rock band from Lugano, Ticino. Founded in 2015, the band presents self composed songs and participates at events of... Read Biography

Founded in 2015, the band presents self composed songs and participates at events of importance such as Palco ai Giovani, Emergenza Festival, Ti-Tattoo Convention and preforms in some important live music clubs in the Italian part of Switzerland and in Lombardy, Italy.

Between 2017 and 2018, the band, following a change in line-up, enters the recording studio for the making of its first album, "Pandaemonium", now available on some digital stores such Apple Music, Google Music and Spotify.

Registered since over 6 years
Last login on 29 February 2020