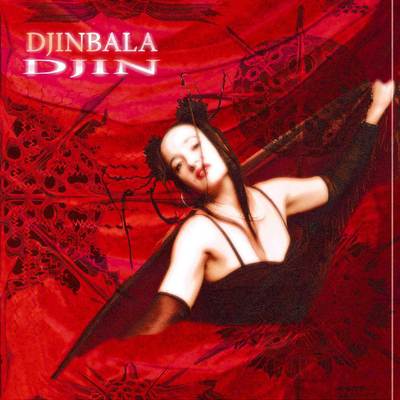 From the occident to the orient, a trip around the world

Djinbala is a village at the Ivory Coast, but it is also a virtuoso musical worldtrip from the occident to the orient and back. Djinbala was formed in january 2003 in London, where they' ve got a grant for 3 month to record the album „a new baby in the cosmos“ with their electro trip pop project Sky69. They know how to win over an audience: With wild passion, delight in their music and everlasting energy. They performed over a 500 concerts in Libanon, France, Germany, the UK & Switzerland. Djinbala plays a wide selection of swinging tunes, french chansons, djipsy and flamenco influenced songs, all composed by Andrea Milova and David Cielbala. They are versatile artists, but their real vocation remains djipsy chansons and worldmusic - the music which shows their true love for songwriting. Their chansons are marked by emotional abundance and technique precision. The stage presence of Djinbala express fully their emotionality and create a true bond with their audience.

Some references of concerts:

Registered since over 13 years
Last login on 25 November 2011