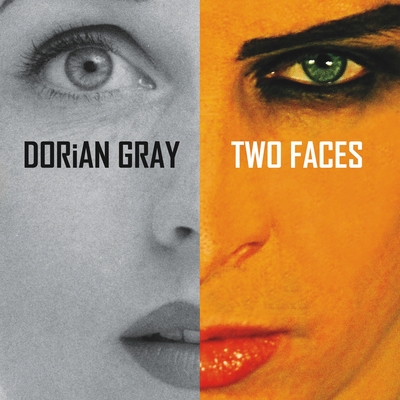 Born in Switzerland to an American mother, Dorian Gray was raised on American folk songs and British Pop.

His first self-released album "Hurt By The Moon" has been ultra reviewed in his Country Switzerland and on the Internet. Former ex-MTV Europe VJ star Ray Cokes has had a real crush on his music and immediately invited him live on his TV set in 2008.