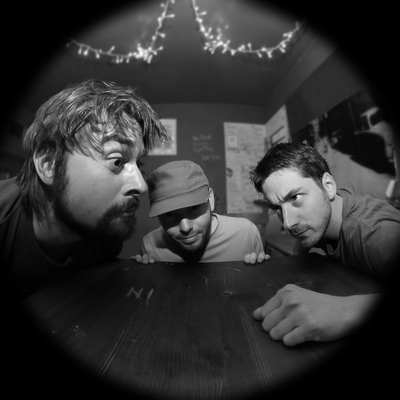 Somewhere between Weezer, Dinosaur Jr. and Pablo-The-Bends-era-Radiohead, Eighty-Twelve digs the nineties indie up.

The experienced young band pays tribute to the glorious power trio line-up: Guitar, Bass, Drums. Done (Almost) and readily escapes the verse-chorus-verse template in organic jams inspired by the rage of Crazy Horse and the melodies of Explosions in the Sky.

Eighty-Twelve now proudly present their first album EVERYONE IS WRONG, to be released on vinyl in April 2015 and always seek to promote it on their favorite playground: the stage.

Registered since over 9 years
Last login on 14 April 2015